Everything I Know About Breast Complications 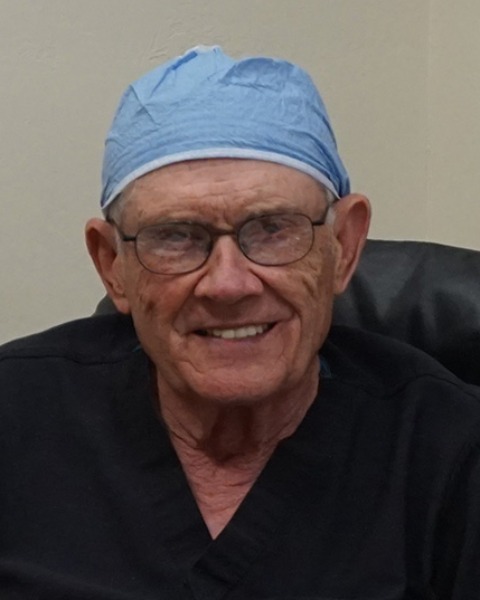 Dr. J. Dan Metcalf has been a fellow of the American Society of Cosmetic Breast Surgery since 1988. He has been a faculty member since 1989 and has been honored by the society as the surgeon faculty member who has contributed the most to the education and teaching of other surgeons. He was also voted by the board and elected President of this society. Dr. Metcalf is single and has two grown children. He completed his undergraduate studies at Oklahoma State University where he was an All-American distance runner. He also has run seven marathons. He completed medical school at the University of Oklahoma Medical School, with post graduate training at Mercy Hospital in Oklahoma City. For the past fifteen years he has limited his practice to cosmetic and reconstructive breast surgery. He has developed the internal mastopexy procedure which allows for a breast lift without the conventional scars of a breast lift. He also developed the axillary subfascial approach to breast augmentation which is now being done worldwide. This procedure gives the benefits of the submuscular approach without the undesirable side effects. He also has taught surgeons worldwide the art of cosmetic breast surgery, including the northern and southern hemispheres of Americas and also Europe, Asia and Australia. Dr. Metcalf has also developed many other techniques for the benefit of surgeons and patients worldwide. He also has been in the "free surgery" program by the society, providing reconstructive surgery for breast cancer survivors who can't afford surgery One of his patients writes: "he not only gave me back my breast, but gave me back my life."