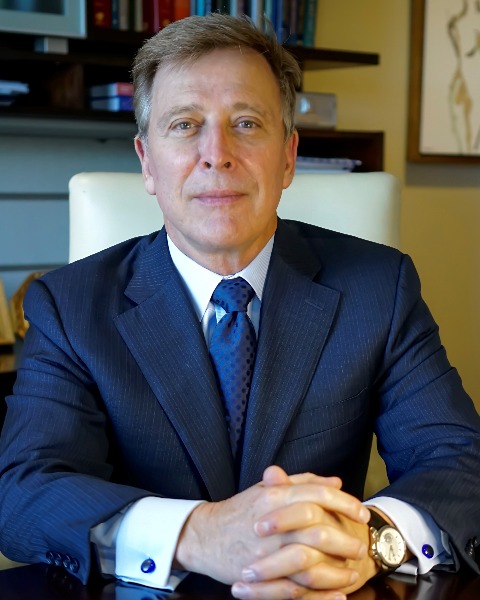 Discussion of the current approach to the deep plane facelift will be discussed including discussion of entry points, extent of dissection, and benefits of this approach.